Between Garrison Bight Marina and White Street is a small, verdant suburban neighborhood known as The Meadows. Once an actual meadow, this hospitable, tranquil area is now populated with tree-lined streets and year-round residents. Its anchor thoroughfare—White Street—runs the fourteen-block width of the island from the Gulf of Mexico to a fishing pier jutting into the wide Atlantic. White Street offers art galleries, Faustos Food Palace, convenience stores, the Island Gym, yoga studios, the yummiest cupcakes in town at Key West Cakes, and a gas station featuring a locals’ favorite: Dion’s fried chicken. The street was named for Colonel Joseph White and memorializes a bit of Key West history, that of White’s success in the 1830s at passing a Congressional bill establishing the first hospital for the island. Since the island is so small, the other neighborhoods, including Duval Street, are within easy walking or biking distance. 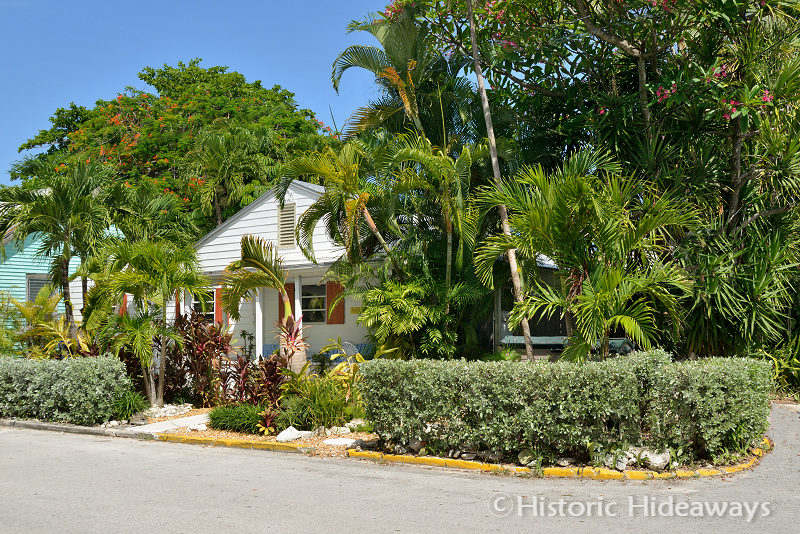 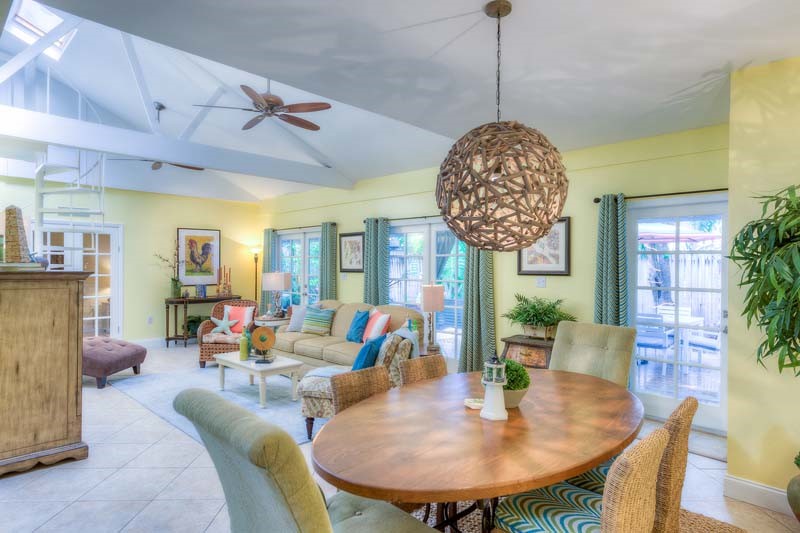 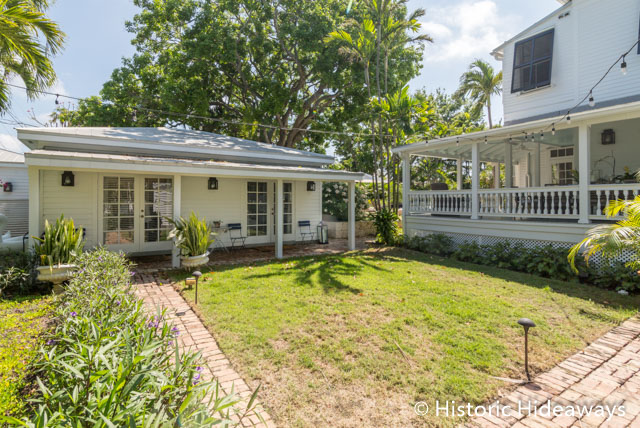 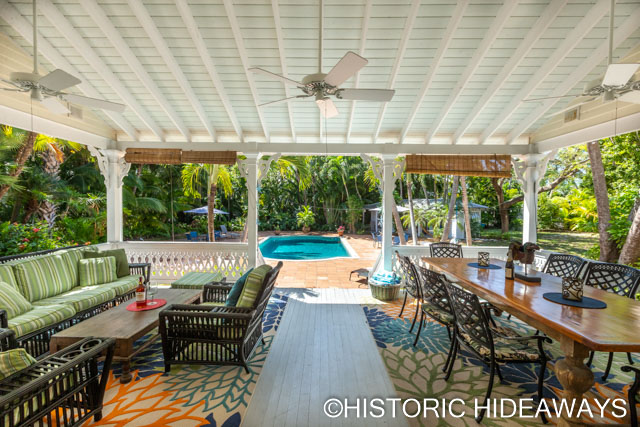