Bound at one end by the Gulf of Mexico and the other by the Atlantic Ocean, this area, designated as an official U.S. historic district, forms the heart of Key West. It is the center of the island’s early chronology and home to some of its most popular tourist destinations. Aboriginal Americans, English and Spanish seafarers, and fearsome pirates visited off and on. But it was in the late 1800s that permanent settlers established the first shipping docks, restaurants, skinny dirt roads, churches, and large homes and small cottages. Street names still immortalize some of the founders: John Simonton, John Whitehead, Pardon Greene, William Pope Duval. Interwoven among the streets is a treasure trove of educational and celebratory places and activities to explore—Mallory Square, the Seaport and Harbor Walk, Duval Street, pristine beaches, museums, an aquarium, water sports galore, over 200 restaurants and bars, boutiques, souvenir shops, nightlife, art galleries, and theaters just to begin the list. It’s a neighborhood with a plethora of historic and cultural attractions. 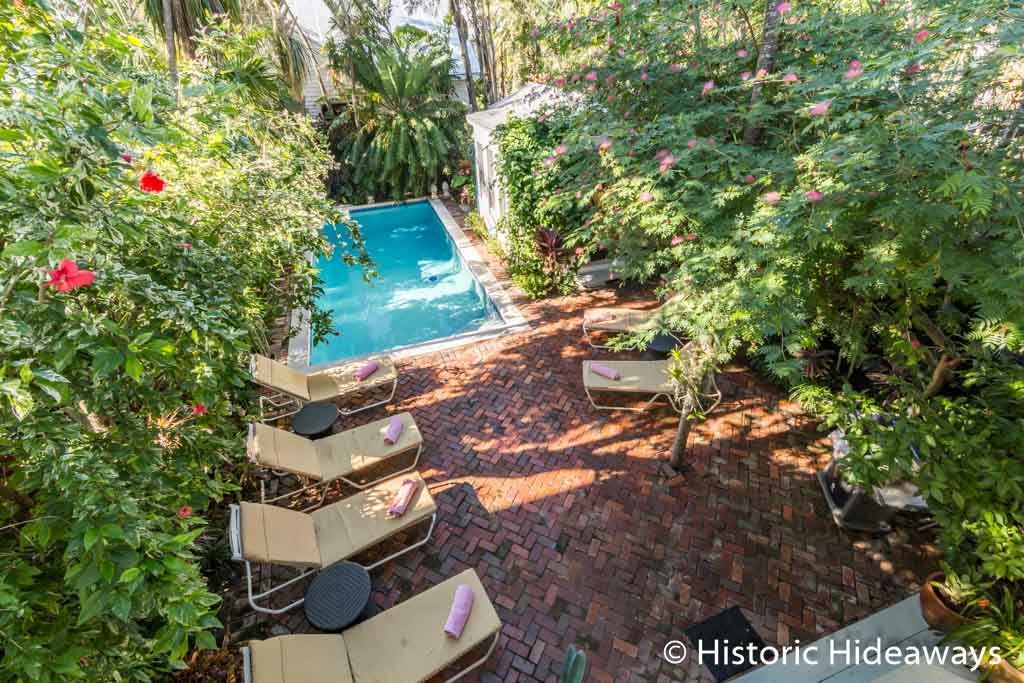 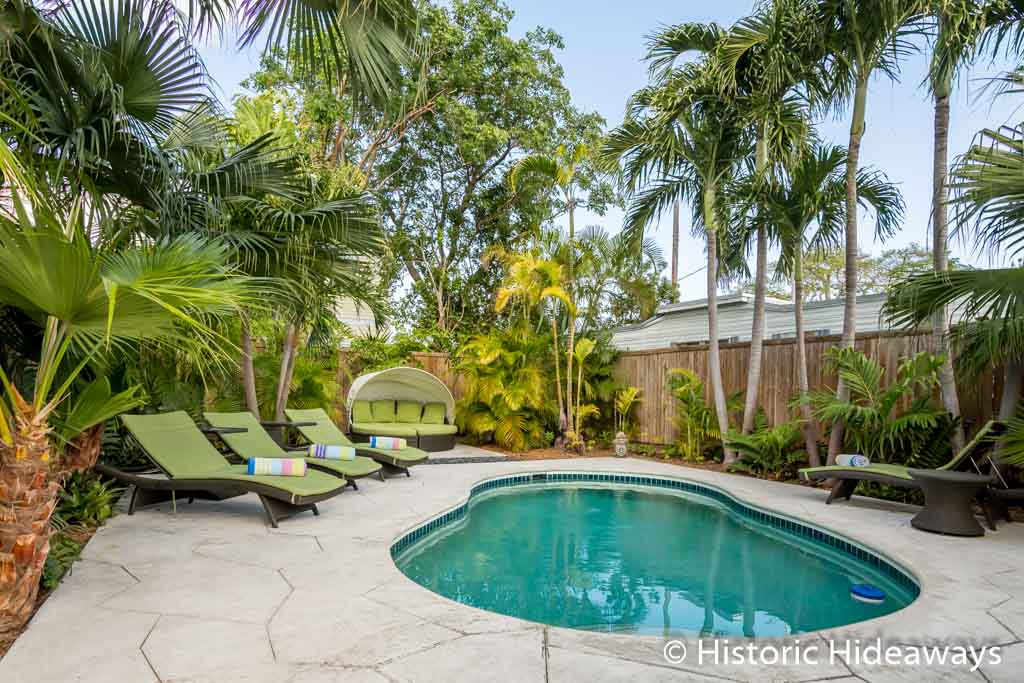 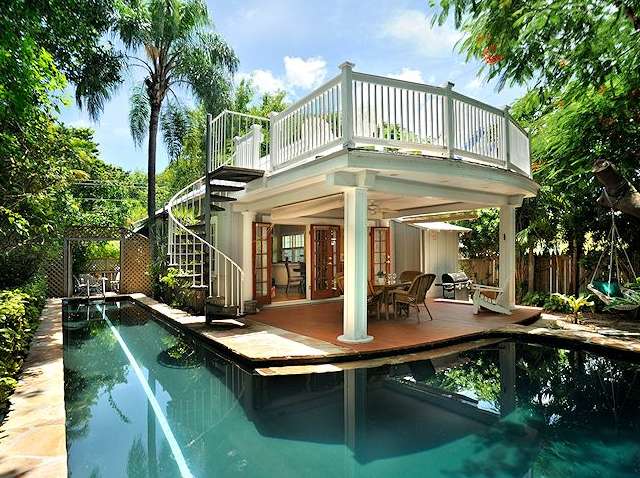 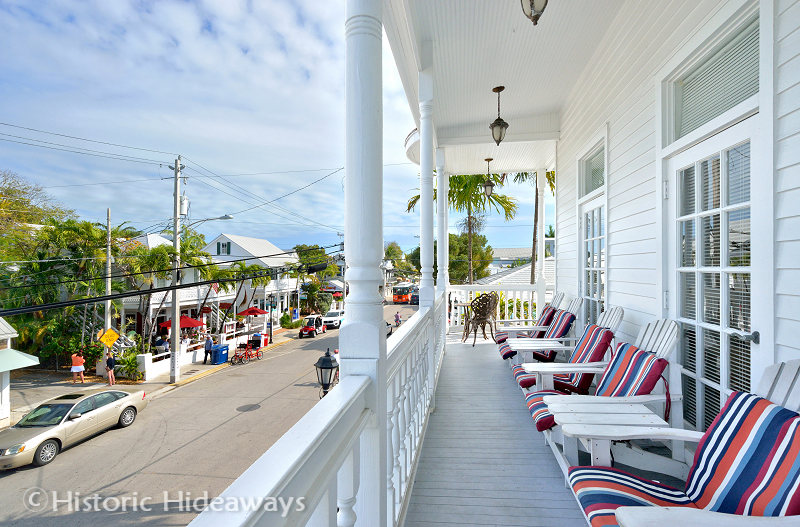 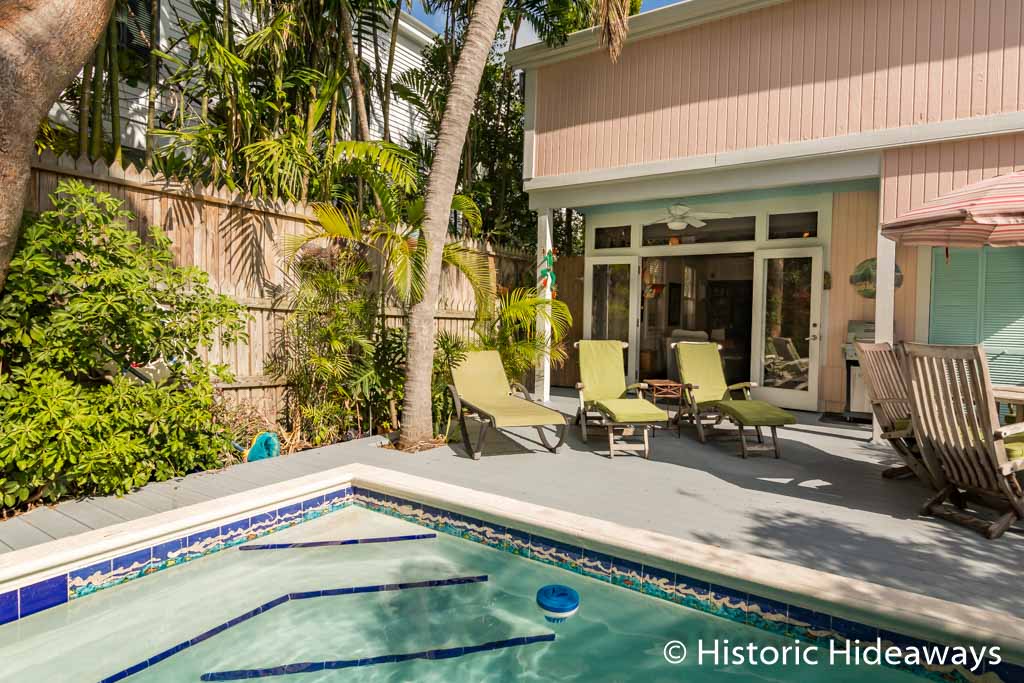